Many thanks to Cee’s Photography for her hidden photo challenge for this week. What a great theme!

The sea eagle tries to remain hidden in the photo below.

Perhaps he is easier to spot in this photo.

This bashful flower intrigued me with its perfect imperfection, as it attempted to hide its face from view. I just had to stop and take a picture. 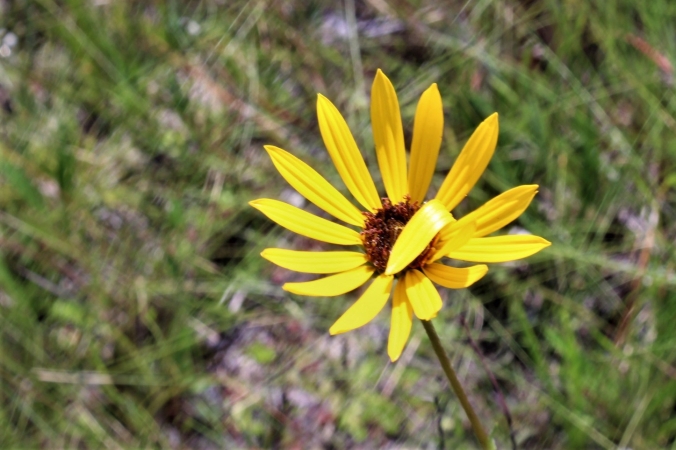 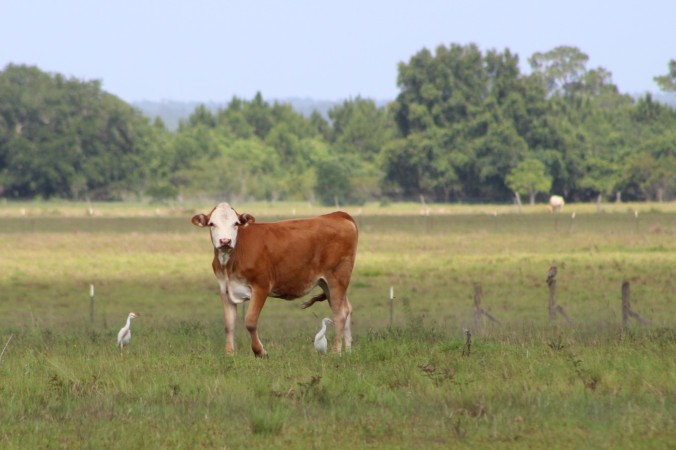 Looks like this bee is trying to hide inside the flower.

The crab thought he wasn’t being watched, but he was wrong. 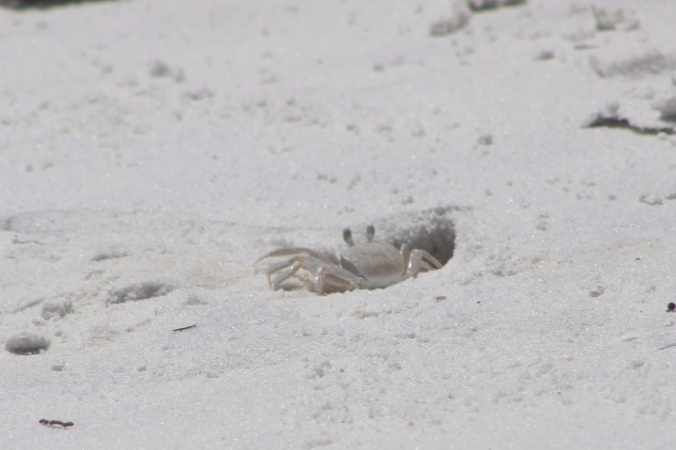 He broke his cover when I heard him grab a late night snack.

This little guy hides in plain sight—disguised as a dust ball! He literally dropped out of the sky one day and landed on my notebook. I brushed him aside—until I noticed he was crawling. Then I watched very closely for a long time, took lots of photos and even a video. I couldn’t tell how many feet he has, six I suppose. The fuzzy “string” hanging off to the right seems to be a tail. His feet are out front on the left and directly below him. I don’t know where his eyes are. I never cease to be amazed at God’s creativity. 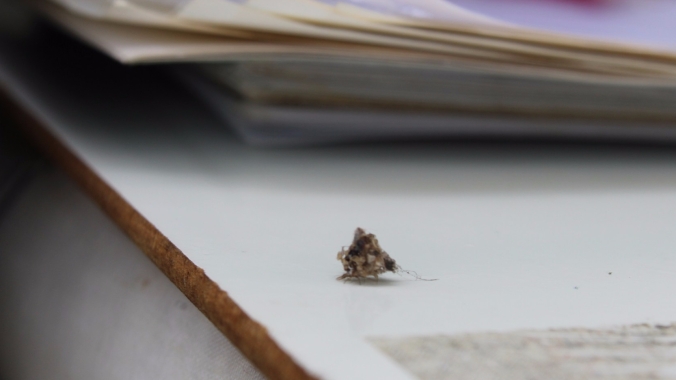 I love this picture of my son. He wasn’t really hiding, he was just trying to see if he could fit his 6-foot-2-inch frame inside the cleft of the rock. 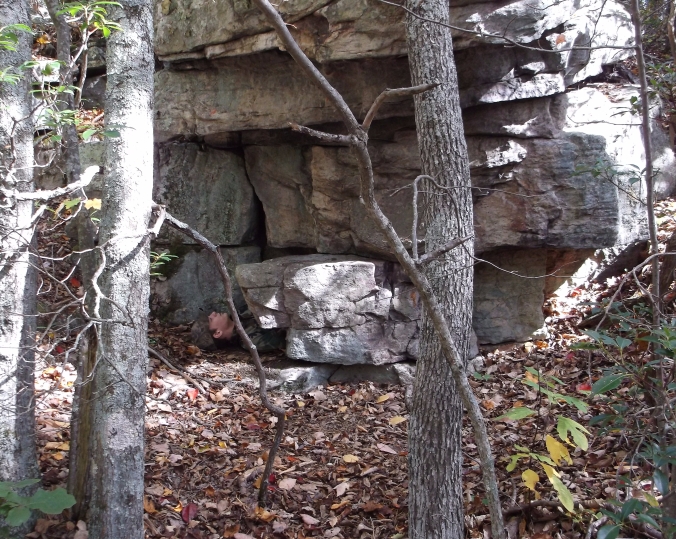 Sometimes I need a hiding place. Sometimes life gets to be too much for me. I can’t run away from reality, but I can seek shelter from the storm in the person of Jesus Christ, and He is always ready and willing to equip me with His strength to face anything that life throws my way, because He is my Rock.

Psalm 32:7 You are my hiding place; You shall preserve me from trouble; You shall surround me about with songs of deliverance. Selah.

The photo of my son was taken on Massanutten Storybook Trail, Luray, Virginia, 2014.